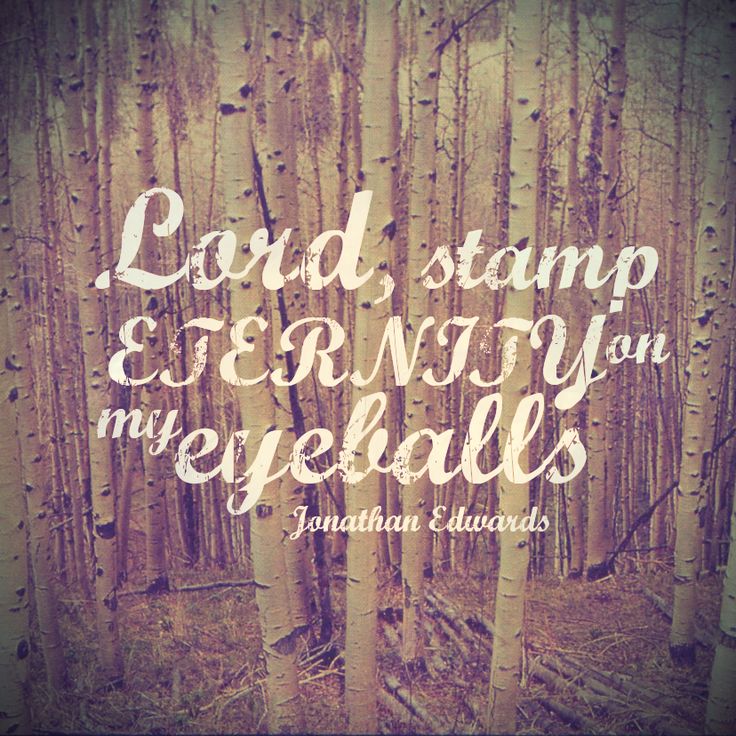 Where is the Jonathan Edwards of our Day?

Most biblical scholars would agree that the greatest American theologian and philosopher to ever live was Jonathan Edwards. Amongst other things, Edwards was a missionary to the Mohawk Indians, the president of what would become Princeton University, and a key player in the First Great Awakening during the 1730’s and 1740’s. Sadly however, most American Christians label him as the dusty hell-fire Puritan preacher who bellowed out his classic sermon, “Sinners in the Hands of an Angry God” before a spellbound and terrified congregation. It is unashamedly true that during that firery sermon, Edwards preached about the terrors of hell that would consume those that did not repent of their sins. History tells us that some members of his audience were under such duress from their conviction of sin that there was tremendous moaning and weeping throughout the meeting house. One trembling onlooker wrote in his diary that some even cried out, “What must I do to be saved?”
What many people do not know is that this type of preaching was very uncharacteristic of Jonathan Edwards. He often spoke from the pulpit with a quiet tone that was embodied with compassion and conviction. So why the change of tone? Why was he so ‘zealous’ during that unforgettable day in Enfield, Connecticut? One reason for this was that Jonathan Edwards was so gripped with URGENCY because he could sense ETERNITY was only a breath away. Many Christians in New England during that time had fallen back into complacency and ease; thinking very little of the brevity of life, and instead were consumed with materialism (Do you see any similarities in our culture?) In short, the people that he addressed in his time were not looking through the lens of eternity as they lived their life. Now we can see more clearly why Edwards pleaded with God, “Lord stamp eternity on my eyeballs!” Where is the Jonathan Edwards of our day? Where is the next man or women who has the Christ-saturated audacity and boldness to awaken us from our spiritual stupor? We must snap out of it because eternity is at stake.

Questions for meditation and discussion:

1. Take a moment to think about what it will be like to spend eternity with God, to actually be in God’s presence, to see Jesus right in front of you and to be able to talk with Him face-to-face. How does this reality affect how you live your life now?
2. Do you think there’s a chance that the Bible is so familiar that we don’t really take it seriously? Why?
3. How does reading the Bible help get us ready for the day when we see Jesus face-to-face?