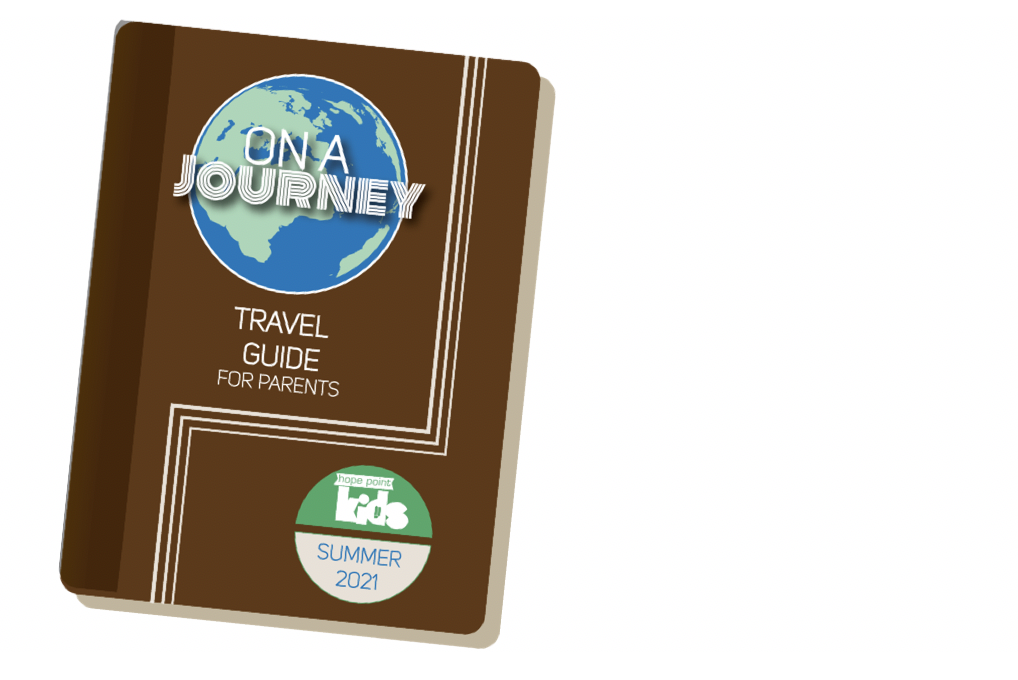 Paul was in Roman custody because of unfounded accusations brought against him by the Jews. Paul had stood before rulers in Caesarea and invoked his right as a Roman citizen to appeal to Caesar. So Festus the governor arranged for Paul to go to Rome.

Paul got onto a ship going toward Rome. As if Paul’s journey to Rome had not already been delayed and complicated enough, the ship was caught up in a terrible storm. Paul had warned the crew not to sail from Crete because they would lose everything and die. But they didn’t listen. Paul pointed out the error of their ways, but he still gave them hope. An angel had appeared to Paul. He said Paul would make it to Rome and all of the people with him would survive.

Paul urged everyone on the ship to eat so they would have energy. They planned to run the ship ashore on an island, but the ship got stuck on a sandbar. The waves battered the ship and it broke into pieces; however, all of the people survived and made it safely to shore.

Paul suffered for Christ. In his letter to the church at Corinth, Paul listed the kinds of things he faced: beatings, stoning, shipwrecks, various dangers, hardship, sleepless nights, hunger and thirst, nakedness, and other daily pressures. (See 2 Cor. 11:24-29.) Again and again, Paul saw evidence of God’s control over his life and the gospel was advanced.

As you talk with your kids, emphasize that Paul trusted God to keep His promise to rescue him from the storm. He encouraged the sailors to trust and obey God too. God calls us to trust in His Son, Jesus, who died to rescue us from sin and death, and to tell others this good news. We can encourage others to trust God because we know He is good and in control.

Check this session’s Activity Page and Big Picture Card as well as the Gospel Project for Kids Family App for ways to interact with the Bible content this week.

○ Jesus died to keep us safe from sin and death.

○ Paul was taken on a boat to Rome.

○ Nothing could stop God’s plan for Paul

○ One day all Christians will see Jesus.